3 Simple Ways to get better in Kumite 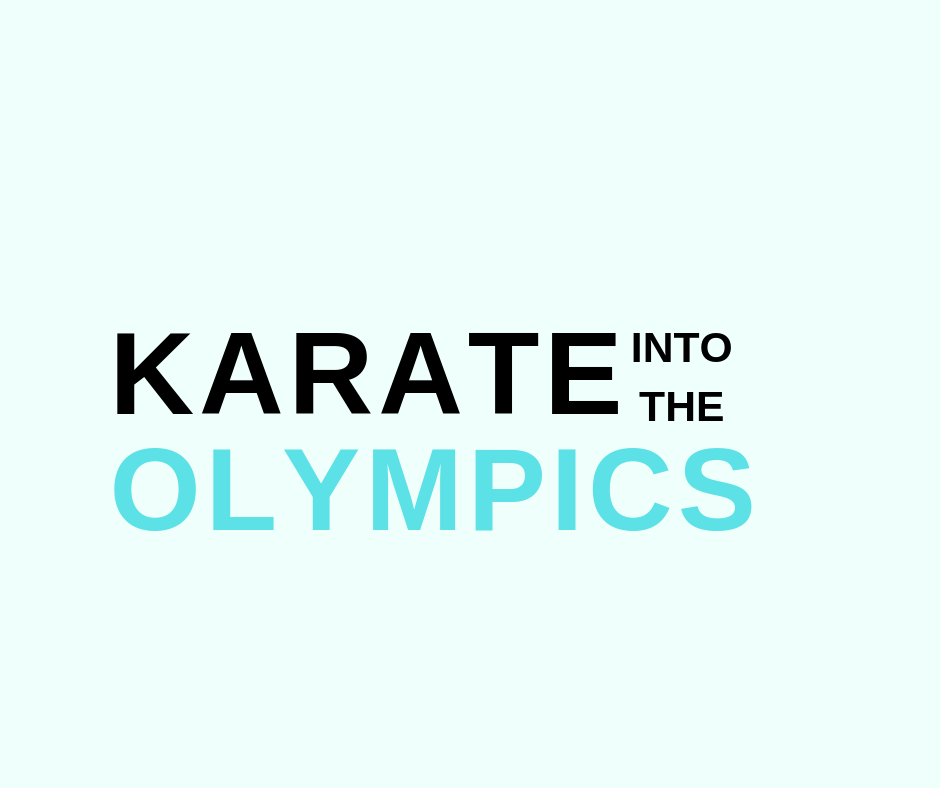 No matter if you are a supporter of traditional Karatedo or a sports karate enthusiast, Karatedo is inevitably into the Olympics.

We cannot deny in the near future, Sport Karatedo is the trend to go, no matter you like it or not.

As what the famous Karate Nerd Jesse-san says from a recent seminar, we should take advantage of this to promote this martial art, instead of hating it, we should embrace it.

As a long time Kumite competitor and coach, I have seen the changes of how competitors around the world fought in the past 10 years, and this is my suggestions and tips on how to get better in Kumite. 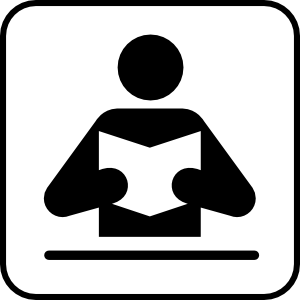 Often times competitors train mindlessly, aiming for faster punches and kicks, swifter movements and turns, improving strength and power. But we got to understand, to WIN a game, you got to KNOW the game. And it is the rules that many, may have overlooked.

The simplest way to know the rule is to read the WKF regulations. 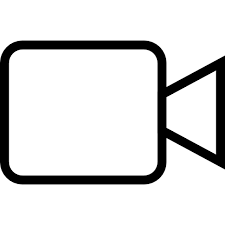 2. Take a video of yourself fighting

You should look at yourself in a 3rd person perspective, and make it as a regular training regimen. But how should you review your own self when you watch the videos in the aftermath? 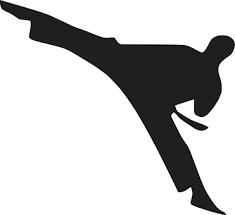 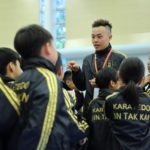 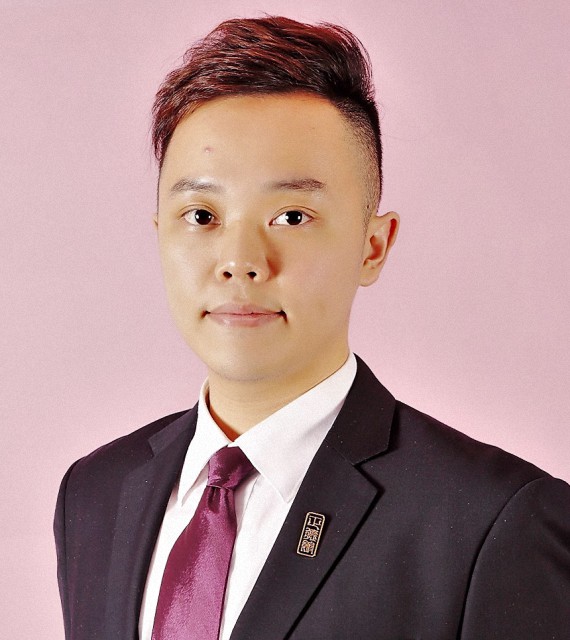